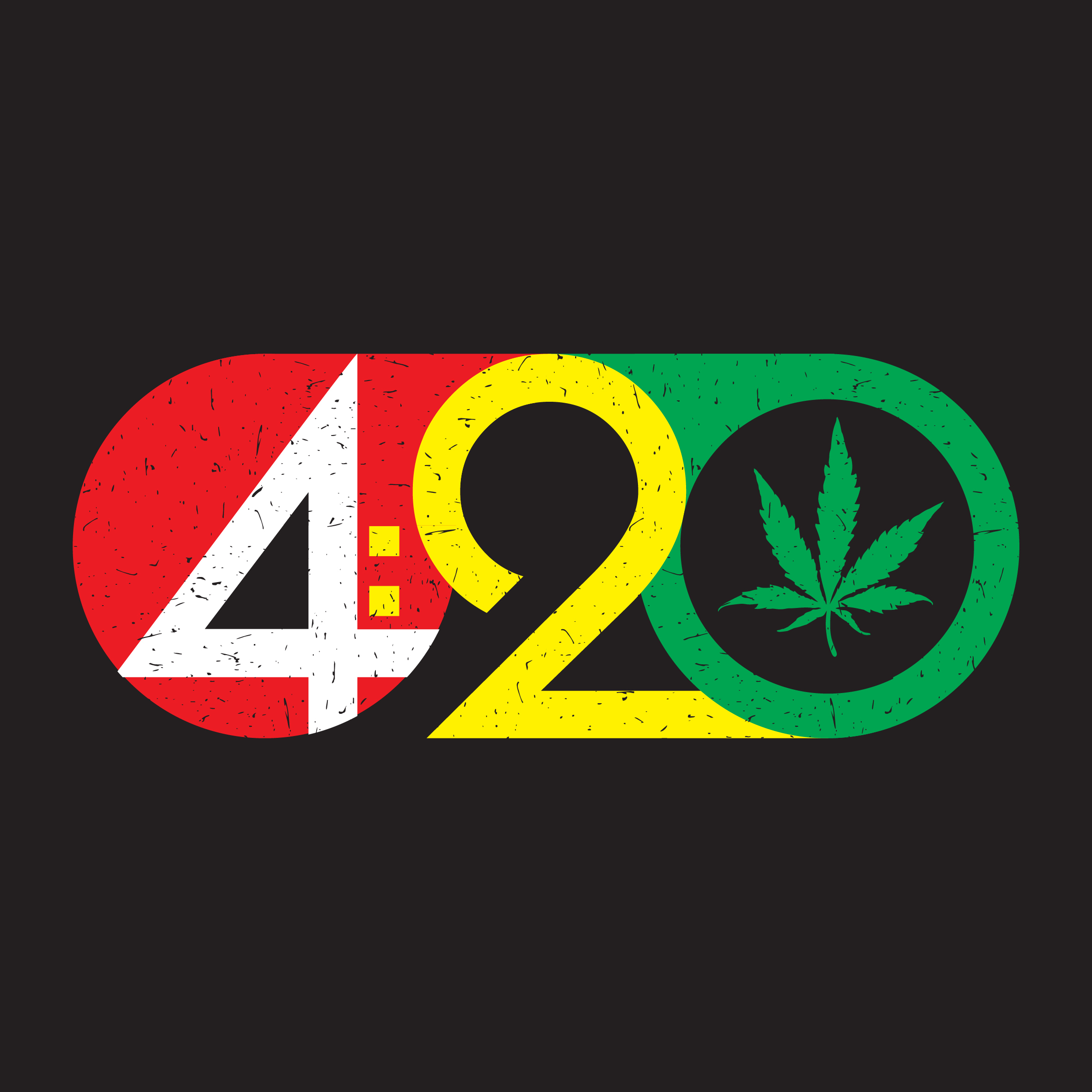 Why April 20? There are a few competing explanations as to why the potheads day of celebration landed on this day, but the real origin remains a bit of a mystery.

Some say it came out of a ritual started by a group of high school students in the 1970s. A doap group of  Californian teenagers ritualistically smoked marijuana every day at 4:20 pm. The ritual spread, and soon 420 became code for smoking marijuana. Eventually 420 was converted into 4/20 for calendar purposes, and the day of celebration was born.

One common belief is that 420 was the California police or penal code for marijuana, but there’s no evidence to support those claims.

Another doap theory is that there are 420 active chemicals in marijuana, hence an obvious connection between the drug and the number. But there are more than 500 active ingredients in marijuana, and only about 70 or so are cannabinoids unique to the plant.

Whatever its origins, 4/20 has become a massive holiday for cannabis lovers.

Subscribe to The Doap Blog for flash sales, free gifts, and coupon codes!
We pledge to never to share or sell your personal information