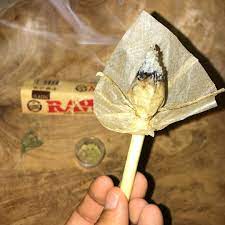 Read on to learn how to roll the Dutch Tulip! Watch this tutorial and learn this technique very quick Use Kingsize rolling papers + the package, a tip and 2 cigarettes and about 2 grams of leftovers and crumbs. Enjoy!

Montana’s twin-measure victory also wraps up a clean sweep for statewide legalization measures across the country.

Constitutional Amendment A legalizes the adult use of cannabis passed.

Measure 109 (legalizing the medical use of psilocybin) won with 56% of the vote.

Meanwhile, Measure 110 (decriminalizing all drugs) won with 59% among Oregon voters.

Arizona’s Prop. 207, legalizing the adult use of marijuana passed.

Arizona the 13th state to legalize the adult use of cannabis.

Its a huge victory for the legalization movement, the culturally and politically conservative state of Mississippi has legalized the medical use of cannabis.

“Because Question 1 is a non-binding, legislatively referred ballot question, the New Jersey legislature must now take immediate action to draft and implement enabling legislation in a manner that is in accordance with voters’ sentiments,” said Carly Wolf, NORML’s state policies coordinator.

This is a victory for social justice given that Black residents of New Jersey are 3.5 times more likely to be arrested for marijuana than white residents despite similar usage rates.”

It looks like Florida’s Amendment 4, which would have made it much more difficult to legalize adult-use cannabis, went down in defeat.

Best-CBD-Gummies at your local doap agency 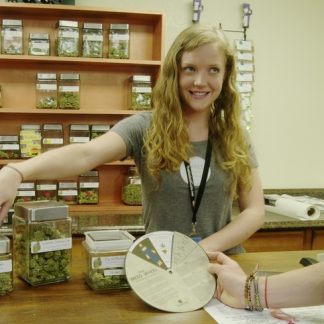 Subscribe to The Doap Blog for flash sales, free gifts, and coupon codes!
We pledge to never to share or sell your personal information